At Simat Electrical Contractors, we have rewired a huge number of homes in the Bolton, Manchester, Lancashire and wider North West. A household rewire can have a massive impact on the safety and value or your home – and as such, it pays to have it done by experienced professionals. 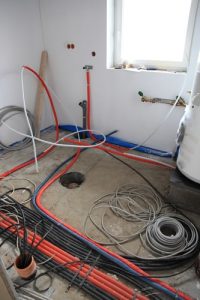 Why is rewiring necessary?

There are a host of reasons a household rewire might be necessary, including:

In some instances, people choose to have the property rewired at the point of refurbishment simply to ensure a minimal amount of disruption to the properly going forward. Rewiring can involve extensive and sometimes intrusive work into the structure of the home – as such, doing so when other work is taking place often makes sense. 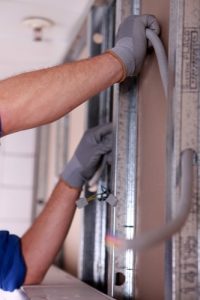 If you’re moving home and you’re not sure if the house you’re looking at as been rewired, there are some clues to keep in mind:

If the answer to any of these questions is yes, there’s a strong possibility that the property will require a rewire to be brought into line with modern safety standards and the requirements of most insurance companies.

What’s involved with a rewire?

A rewire is usually talked about in two stages, referred to as first and second ‘fix’. The ‘first fix’ is usually the most disruptive and can involve lifting floorboards and accessing the space behind walls. This might sound like huge amounts of building work – but the team at Simat can often do this with a lot less disruption than you might be expecting.

Before the first fix takes place, it’s good to consider any electrical additions you’d like to make to the home. It’s much easier to include them now – rather than adding them later.

The ‘second fix’ involves connecting and making live the infrastructure that’s been put into place during the first fix – and as such, involves a great deal of testing and safety checking throughout.

Who should you use to rewire your home?

No one other than a qualified and accredited electrician will be capable of rewiring your home safely. The full Simat team carry the appropriate level of accreditation and experience to complete your rewire to the highest standard.

If you’d like to talk to us about a domestic rewiring job, we’d be delighted to help – whatever stage you’re at. You can email us on info@simatelectrical.co.uk or call us on 01204 400 696. 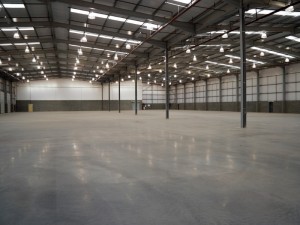 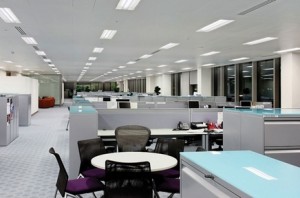 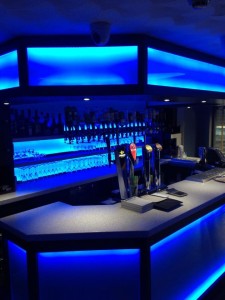 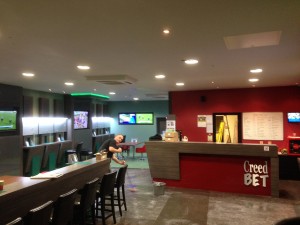 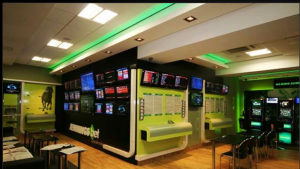 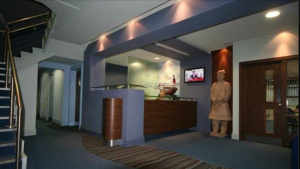 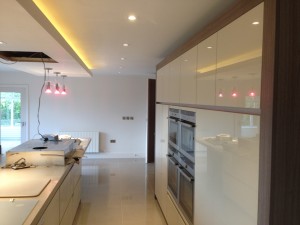 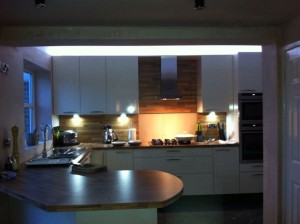 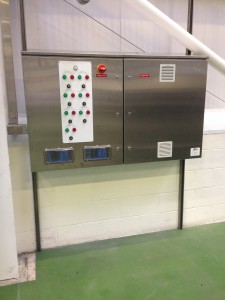 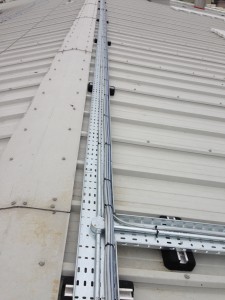 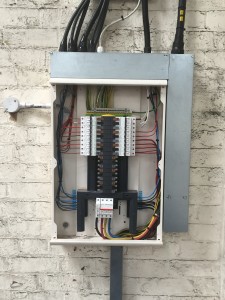 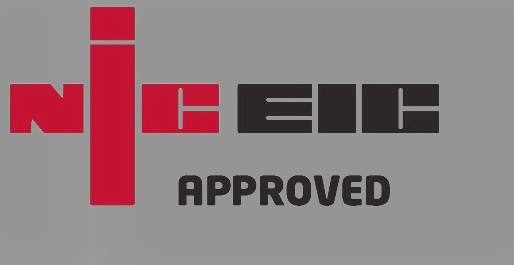 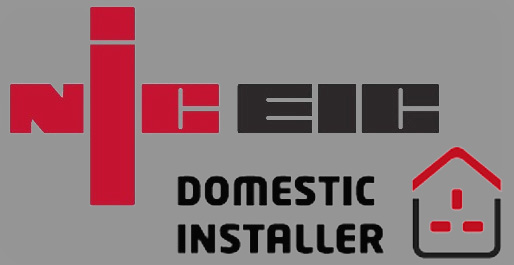